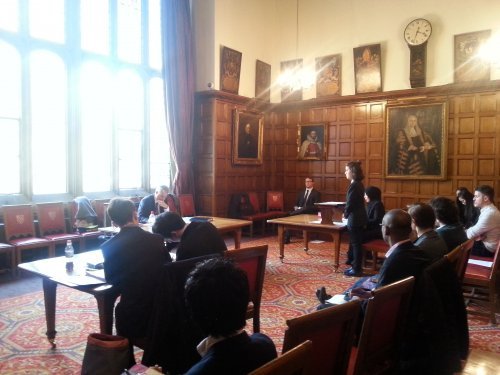 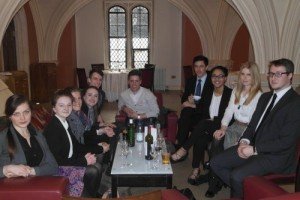 We thank the judges for their invaluable help with the competition.  We also thank Linconl’s Inn for providing the beautiful Bencher rooms, and Katarina Schwarz, who with the help of Prof Jean Allain and Dr Robin Hickey of Queen’s University Belfast, and in association with the AHRC Antislavery Usable Past project, provided the moot problem. Ms. Schwarz informed the audience at the Semi Finals that this problem derives from movements and discussions which will be further explored at Queen’s in June at the public forum and conference workshop entitled From the Transatlantic Slave Trade to Engaging the Maangamizi: Intergenerational Justice and Repair.